Paste into folder on your computer

Bruce’s passion for connecting with people has taken him around the world; from Norway to Singapore, Montreal to Mexico, Bruce brings laughter wherever he goes. University of Al., Farmer’s Opry, National Public Radio, are just a few of the places where Bruce has performed. Business owner and pastor,  Bruce attended Auburn Univ in Montgomery. He is past president of the Alabama Storytelling Association. Married to his sweetheart of 37 years, Bruce relishes being a husband, father and grandfather. His CD, “GOOD FOR YOUR SOUL”, released on the Aslan record label won the Honors Award for best storytelling CD; presented by the National Parenting Publications Association and reviewed for a GRAMMY@ in the spoken word category.

Background flavor for promotional use-feel free to use phrases, bits and pieces

Fast paced, and unpredictable; Bits, pieces and snippets of rural Appalachia come to life in his home-spun telling’s. Bruce started life facing adversity. As an 8-month old child, he was rushed to the local hospital and there pronounced dead. While lying in the morgue, his mother insisted they try to revive him one more time, it worked (obviously), the Dr. said, "don't get excited, without oxygen this long, he will be brain-damaged", Bruce says, “I'll let you be the judge of that". Bruce believes in miracles; when he weaves his stories his optimism and enthusiasm ripples across the audience-all delivered with a comedic flair. Coming off the stage at Panoply Art Festival, an older gentleman grabbed his hand and shook it vigorously and said, "Your stories give me hope". In Tysford, Norway while the winds whipped at 60 mph and 20 below 0, scientists gathered around a roaring fire at a scientific outpost inside the Arctic Circle, friendships were made and understanding flowed as a southern storyteller and Norwegian scientists made connections. Bruce simply enjoys what He does. With over 500 storytelling events under his belt, Bruce delivers an entertaining mix of stories, conversation and laughter. Bruce has appeared on Alabama Public Radio, Georgia Public Radio, National Biblical Storytellers Convention, Storytelling Network National Convention , University of Alabama, Mountain Medicine Radio Show to name a few. Grammy Reviewed, Award winning CD – (National Parenting Magazines Association)“Good for Your Soul” available: Amazon.Com, I-Tunes and independent bookstores.

Storyteller- Humorist Bruce Walker will be appearing at (location, time, date) his homespun humor has been featured on NPR. Bruce's CD "Good for Your Soul" (Aslan Records) won the NAPPA Honors Award and was reviewed for a Grammy in the spoken word category. Walker explains that storytelling is an art form that goes back to early humans passing on oral history around campfires.  "Humans are hardwired to be entertained by stories"-Walker says. "I like to draw stories from everyday life, you find them everywhere.  A good storyteller has to be a good listener". 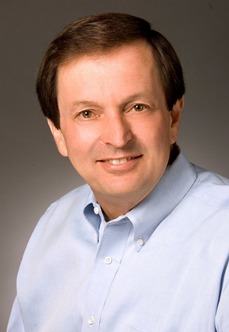 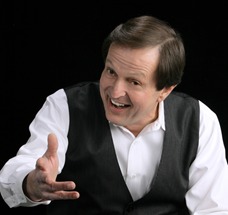 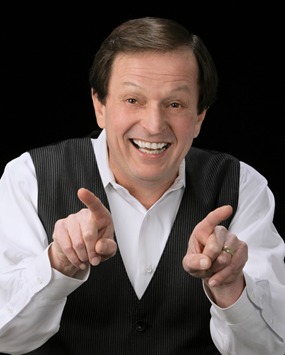 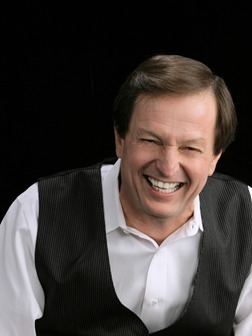 Bruce Walker Storyteller-Humorist...Funny with a Message